Preclusive action: liberty and the state of emergency 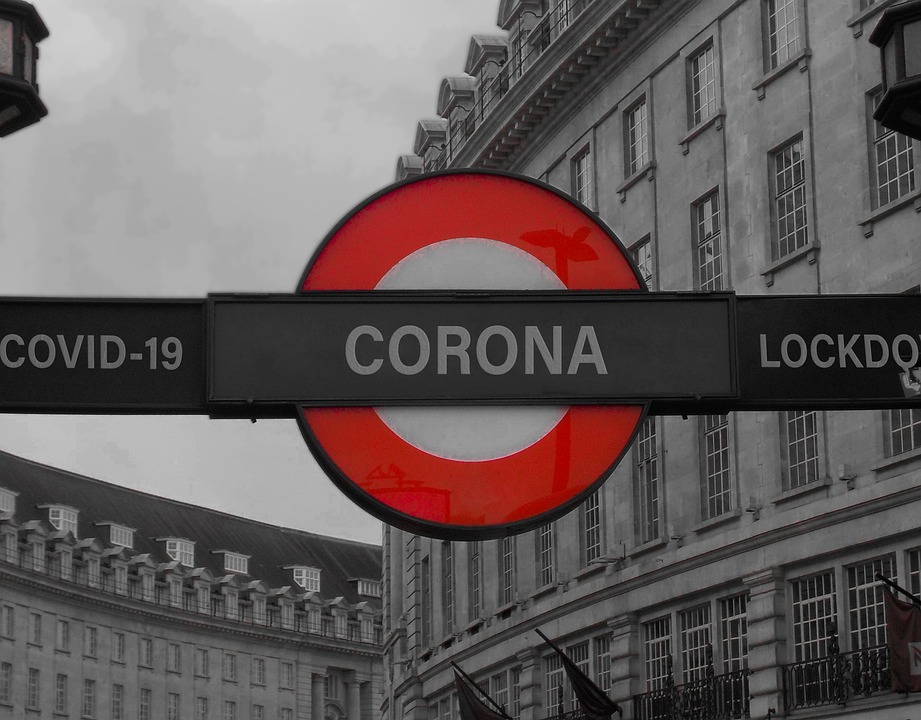 A good few years ago when reading "Terror and Consent" the notion of preclusive action struck me as a key concept Philip Bobbitt's together with the interpretation of security in what he referred to a the Market State. An aspect of the book that is especially relevant today is the treatment it gave of pandemics although its main concern was clearly terror. Except for fringe conspirationalists nobody thinks the current pandemic was terror instigated but Bobbitt also discusses naturally occurring pandemics in the wider context of the role of the state in protecting civilians.

The outline below adapts freely from sections in Bobbitt's book. In addition to preclusive action the other key notion introduced by Bobbitt is the Market State - the affordable successor to the Welfare State. I hope this slight essay will encourage others to read or re-read his book.

A market state, as the term is used by Bobbitt, take up the challenge of protecting civilians and places that protection at centre stage in the life of the State. This protection  embraces not only policing and defence but also health and security of supply (food security for example). The stakes can be high. We do not know the cost of the current pandemic but an avian ﬂu epidemic—whether engineered by a state and given to terrorists or created by them directly (the genetic code of the 1918 avian ﬂu that killed 50 million persons has now been posted on the Internet) or naturally occurring (as is currently the case) — strikes globally with a velocity that leaves little time for reactive measures. Similarly, leaving pandemics for the moment to consider an extreme terror act, a nuclear device detonated in a major twenty-ﬁrst century city could dwarf the casualties at Hiroshima. These vulnerabilities have important implications not just for diplomacy, but also for precautionary interventions and anticipatory preemptions. In addition to deploying these preclusive tactics, market states (if our current sluggish nation state ever evolves completely into one) should be able to marshal many assets—relative nimbleness and dexterity in adapting to technological change, devolution, the use of private entities as partners, and global networks of communications and cooperation—that are denied to reaction oriented nation states in their struggle against terror.

At the outset, we should be clear that anticipatory warfare is not the result of the development of WMD or delivery systems that allow no time for diplomacy in the face of an imminent reversal of the status quo. That might have been President Kennedy’s justiﬁcation for threatening a preventative war against Cuba to prevent it from deploying ballistic missiles with nuclear warheads, but it would have been folly to have made a similar argument for action against the Soviet Union. Rather it is the potential threat to civilians — a market state concern — posed by either arming, with whatever weapons, groups and states openly dedicated to mass killing or a naturally occurring rapidly developing catastrophe that collapses the distinction between preemption and prevention, giving rise to anticipatory action whether war or emergency powers.

Examples of failing to act preemptively and its consequences abound. For example, the USA  could have stopped the genocide in Rwanda had it acted preclusively; by the time the killing was imminent it was too late. Those inspectors who were shocked by the progress of the Iraqi nuclear weapons program in 1991—by some accounts Saddam Hussein was a year away from deployment—must have been quietly thankful for the Osirak raid ten years earlier. Had Saddam Hussein acquired nuclear weapons before he invaded Kuwait, the option of disarming him would have been infeasible. Michael Walzer once asked whether “the gulf between preemption and prevention has now narrowed so that there is little strategic (and therefore little moral) difference between them.” The last Irag war is still devisive but Bobbitt's main point is that if the community of developed states had had the will and means to carry out appropriate preclusive action then the war need never have taken place. Acting well prior to the actual development of WMD or before a full blown pandemic is underway will give rise to weighty moral considerations. As with all moral questions, one would have to know a good deal about the facts of the case under consideration.

Therefore to understand the changing nature of victory in our wider context we must ﬁrst review the shift, over the last few centuries, in the constitutional order that determines the war aim. The "war aim" must be extended now with the reach of the state extended to more  general protection of the civilian population.To simplify, the sixteenth century princely state sought to aggrandise the personal possessions of the prince; the seventeenth century kingly state attempted to enlarge the holdings of the ruling dynasty; the eighteenth century territorial state tried to enrich its country as a whole (and its aristocracy in particular) by acquiring trading monopolies and colonies; the nineteenth century state nation struggled to consolidate a dominant national people and sought empire; the twentieth century nation state fought from 1914 to 1990 to establish a single, ideological model for improving the material well-being of its people. To put it in slightly more technical terms, victory achieved in pursuit of these various (and sometimes overlapping) goals could be characterised as perquisitive (princely state), acquisitive (kingly state), requisitive (colonial territorial state), exclusive (imperial state nation), and inclusive (nation state). In all cases what is considered victory is deﬁned by the "war aim". The victory sought by twenty-ﬁrst century market states will be preclusive because damage to the civilian population is unacceptable as that wil be the nature of the effective contract between the state and the population.

If market states are indeed emerging, such states’ terms for victory in warfare and protection can best be described as preclusive. The market state comes in at least two distinct forms. According to Bobbitt, one is a state of consent and the other is a state of terror and coercion. The goal, whether for the market state of consent or for the market state of terror, is to preclude a certain state of affairs from coming into being. For the state of consent, it is terror itself that must be precluded, chieﬂy by the protection of innocent civilians. For the state of terror, it is individual self-assurance that must be prevented from spreading within a society, for once enough people refuse to be cowed it will be difﬁcult to return them to a condition of submission. The line can be ﬁne, of course, between protecting someone and preventing them from developing as they wish (as we know in our current situation).

When we consider the paradigmatic case of preclusive humanitarian intervention to prevent genocide or ethnic cleansing, we must consider these two elements, domination and responsibility. To the person, or the peoples, for whom others would assume responsibility, the exercise of that duty sometimes looks like simple authoritarianism and even exploitation (as indeed it often is).  This is one legacy of nineteenth century imperialism; and there were many beneﬁciaries of the altruistic late-twentieth century humanitarian interventions in Somalia or Haiti or Kosovo who seethed with resentment. The authority (often self appointed) preempted the right of the suffering people to act for themselves. Though this may have been justiﬁed on the grounds that without outside intervention these peoples would have had no real alternative in their circumstances, yet a preclusive victory has inadvertently stimulated resistance, even hostility, to the authority. Given the time when it was published, Bobbitt's focus is on terror. The dilemma will not play out in the same way in reaction to state measures to preclude a pandemic but it will put considerable strain on civil liberties and trust. It will also potentially disrupt the international cooperative order.

To return to the current situation. We may be just at the peak of the Covid-19 pandemic. Reaching that peak has been bought the price of unprecedented modern peace time restrictions on personal liberty. Indeed, in some ways the measures are even more restrictive than during war time because of the nature of the threat. But as the nature of the threat is an evolving but dumb virus there is no need fall back on war time instincts to restrict information or act secretively. To maintain and nurture the consent of the population the state must act with openness, fairness and exemplary competence.